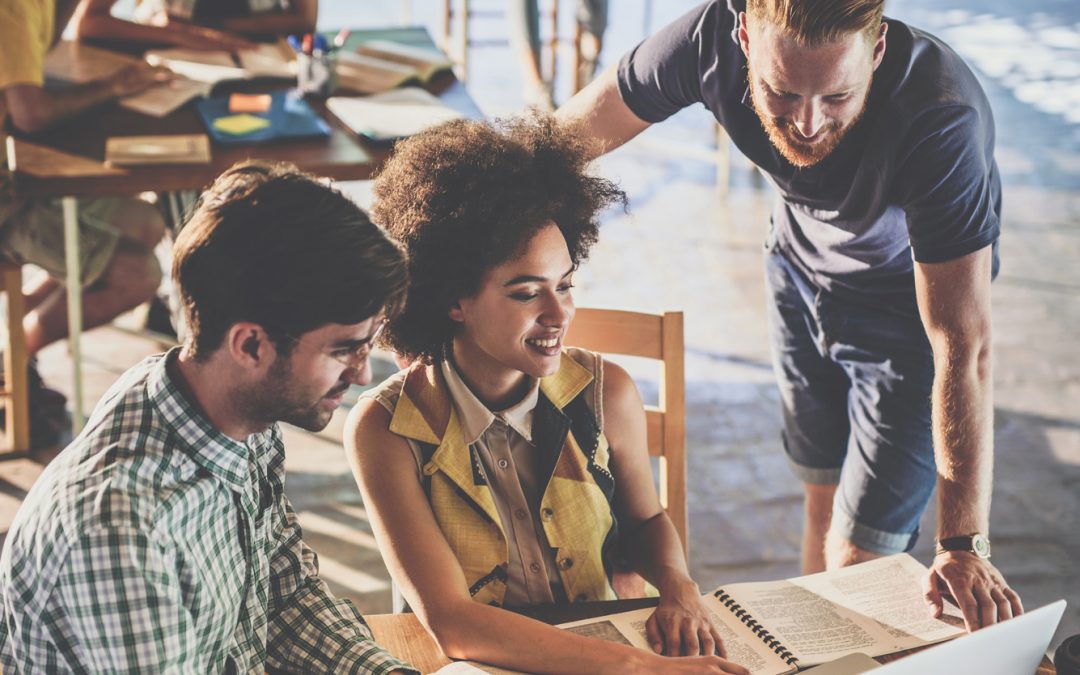 Is your business in line for an ACCC investigation?

Not every B2B contract is covered. The core elements are:

Clauses highlighted as potentially unfair include:

The ACCC has investigated the standard contracts adopted by companies in industries such as car hire, waste removal, telecommunications and agriculture and a number of businesses have agreed to change their contract terms as a result.

This is possibly also the reason for Coles and other large retailers announcing in 2017 that they would start paying small suppliers within 14 days, a big change from the 30-90 days or more some suppliers had experienced.

At present, only a court or tribunal (not the ACCC) can decide that a term is unfair. As at early 2020, the legislation was under review.  ACCC can ask for enforceable undertakings and start court action if it investigates the contract terms of a business and forms an opinion that those terms are unfair. If a court or tribunal does find a term ‘unfair’, the term will be void – this means it is not binding on the parties. The rest of the contract will continue to bind the parties to the extent it is capable of operating without the unfair term.

The ACCC website includes updates of recent prosecutions and enforceable agreements when made.

If your standard form contract hasn’t been reviewed in a few years, call us to arrange a fixed price review and update of those terms. If your standard form contracts are very old (they might still refer to the Trade Practices Act 1974 or retention of title) then we might suggest a whole new contract, starting from scratch. Either way, we can provide you a fixed price before we get started.