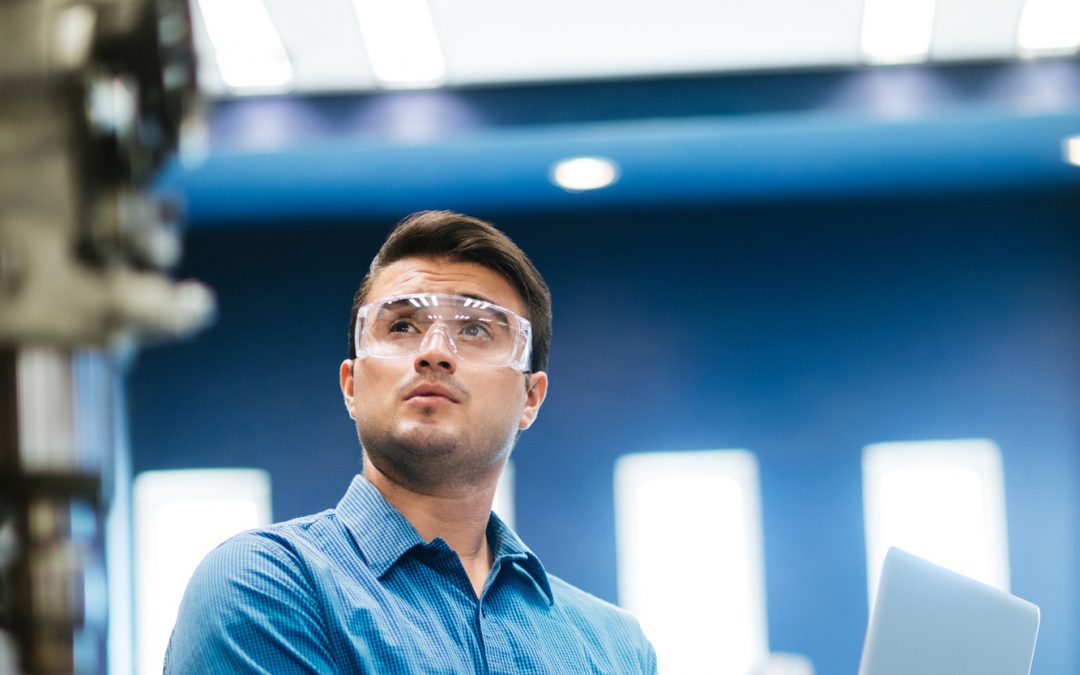 GDPR and the impact of a ‘no deal’ Brexit

GDPR and the impact of a ‘no deal’ Brexit

There are substantial negotiations underway for transitioning of legal, trade and other relations between the UK and the EU after Brexit happens. At this stage, many of the negotiations have been unsuccessful either within the UK’s own parliamentary system or between the UK and the EU. Without agreements for transitioning and new agreements for interacting with the EU, the UK faces numerous disruptions to trade, security, medicine availability, travel, workplace regulations and citizenship of UK citizens in other parts of the EU.

The first is that a deal will be put together for transitioning. This would be the most favourable outcome for continuity of business transactions and commerce. The second is, if no deal can be agreed upon, the date of Brexit may be extended by agreement to allow more time for negotiations. The third scenario is what is being called a ‘no deal Brexit’.

What does a ‘no deal Brexit’ mean?

If no agreement for transitioning can be reached and the exit date is not extended, the UK exit from the EU will happen on 29 March 2019 and there will be a degree of chaos attached.

For the many laws and rules currently intertwining the UK within the EU, there will be no deals in place for transitioning and planning. This will affect many laws and current practices, however for the purpose of this article, we are only looking at the management of data under the GDPR.

Why is a ‘no deal exit’ important for privacy legislation and who would this effect?

Under the GDPR (General Data Protection Regulations), the UK is currently part of the EU however from 29 March 2019 (or later date if this is extended), the UK will be an independent country.

If a no deal exit happens, the transfer of data between the EU and the UK will be restricted under the GDPR from 29 March 2019. It is possible that the UK will be granted adequacy status (yes, that is a technical term), but this cannot be assessed until after the exit has happened (and will likely take several months). In the meantime, the transfer of personal information from the EU into the UK must be completed using a standard contractual clause (‘SCC’) in the format approved by the EU.

Sounds complicated? Let’s break it down and look at the implications: