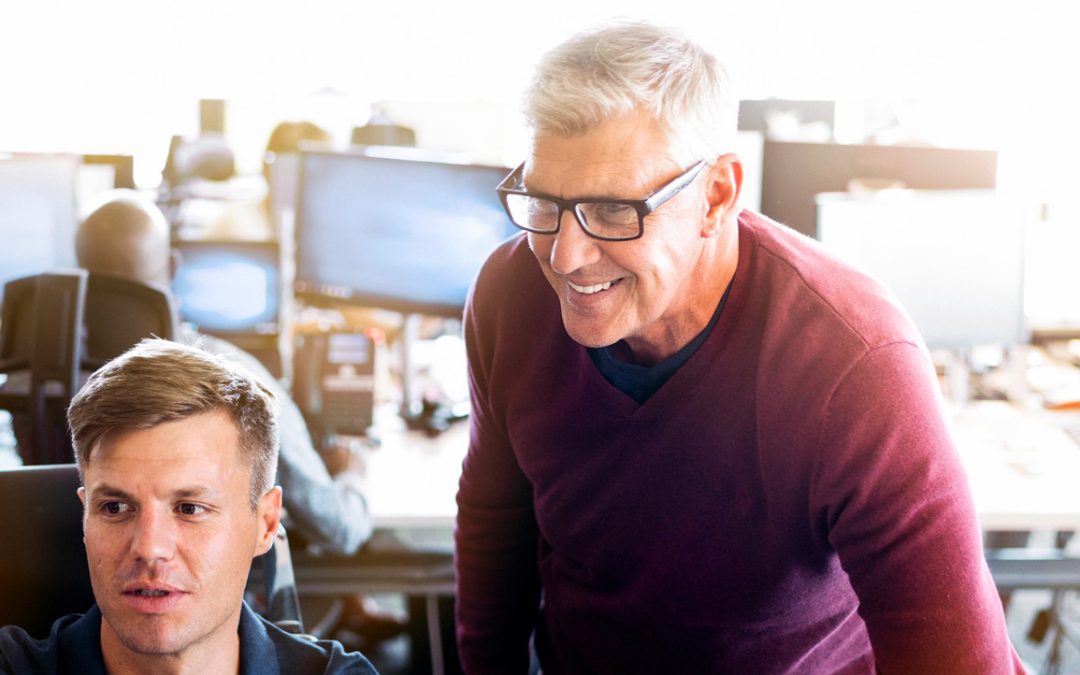 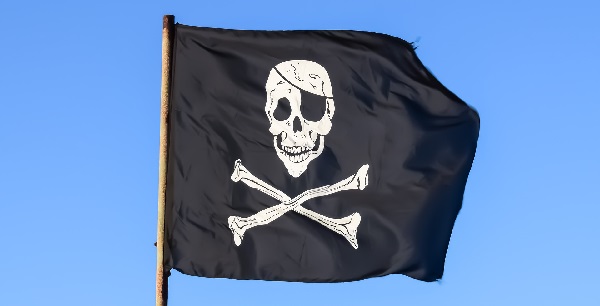 If you would like to understand more about how to protect the copyright in your online materials, or stop someone else from copying it, contact us.
Find out more 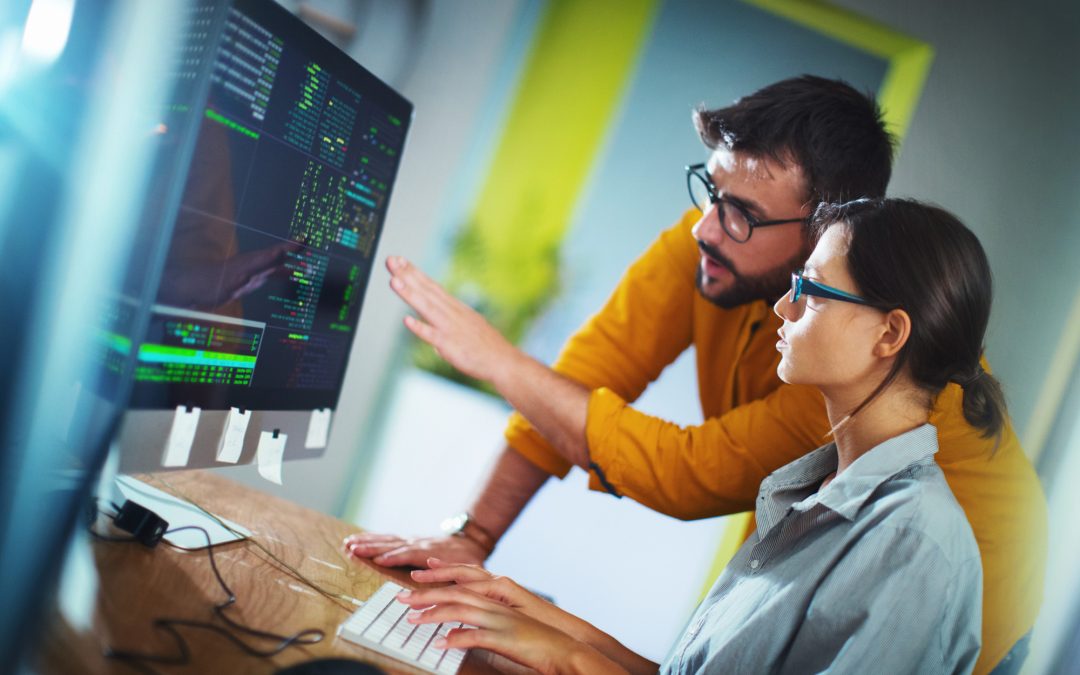 The reason you would have a legal terms on your website is to reduce the risk to your business, so it’s not a small thing. It’s actually really important to the viability of your business into the future.

For an example,  I recall a man in the UK who got sued by a company in the US out of a court in Australia because of comments he made on his website. He had no legal terms to protect himself.

There are a lot of people out there concerned about how that information is used. Whether you are legally required to protect your client’s privacy or not, it’s a really worthwhile investment to do that.

The more products or services you offer through your website, the more terms and conditions you can use to help limit the risk to your business and to better manage the expectations of your customers.