We have a new name!

From the beginning of 2019 we will be transitioning from Onyx Online Law to Onyx Legal.

Why? Well, as a forward looking business we give strategic consideration each year to where we are headed, and revisit what we have achieved toward the end of the year. As part of that process we consider the feedback we have received from our clients and the very kind people who refer our services to others.

One piece of feedback we have been receiving is that the whole ‘online’ refrence confuses people and that based on our name, some people think we are either only helping people ‘online’, or don’t provide full services in the corporate and commercial legal space.

So, to clear up any confusion, we thought we’d review our name. We wanted to stick with Onyx, it represents who we are and how we help people really well. So it we just had to work out what went with it, and made sense to our clients and potential clients.

In growing into the new Onyx Legal brand, we have to say that the availability of the new top level domain name .legal did have a little bit to do with it. We thought it would be cool to have a .legal domain name.

So, that’s how we got here. Over the next year you will see our rebranding come out and a new website.

Thank you for your support and we look forward to continuing to work with you into the future! 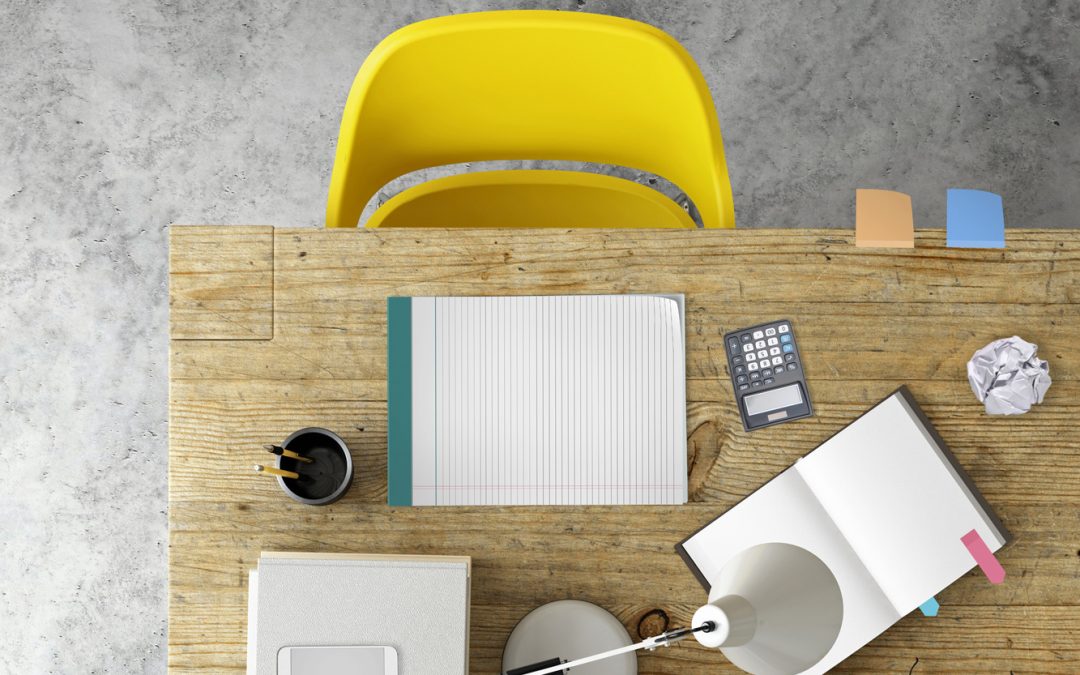 No, the law is not black and white

I’m on the road today in between meetings and just thought I’d share something with you. I’ve heard again this morning that law is very black and white.

There’s a joke going around that if you give a sentence to six lawyers and ask them to tell you what it means, you’ll get six different meanings. It’s true. So, don’t assume that law is black and white.

One thing I say to people is, if you’re going to get into a dispute, if you think court is the answer, you have never got better than a 50/50 chance of winning.

There’s so many things that it’s subject to on the day, or on the days of court, that you can’t predict what the decision is going to be. So don’t think law and courts are the only way, and you’re going to get justice or it’s going to turn out your way.

You can’t make those assumptions. You’ve got to look at the cost, and the time, and everything else involved. So, please keep that in mind.

If you’d like to resolve a dispute without having to go to court and need a hand with your negotiation, contact us to find out how we can best support you in getting to a result you can live with now, so that you can get on with business.
Find out more