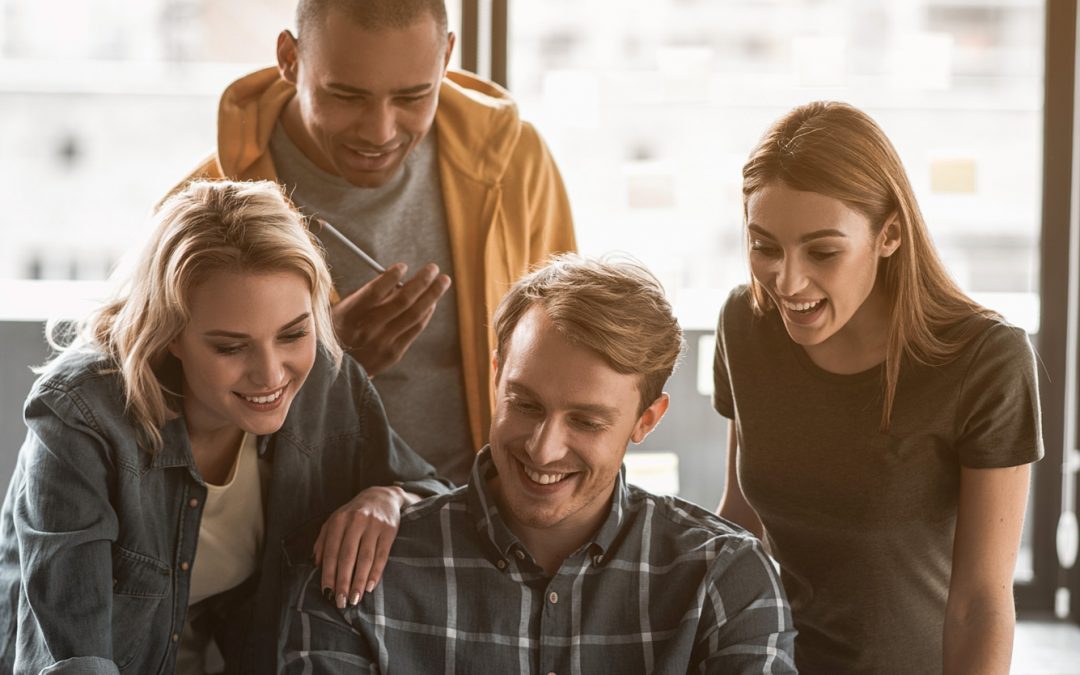 Pause Before You Threaten Legal Action for Stolen Intellectual Property

Pause Before You Threaten Legal Action for Stolen Intellectual Property

Stop and Pause: being too quick to assert your Intellectual Property rights could land you in hot water

Do you think that someone is using your work in an illegal way? Stop and pause before you threaten them with legal action, as accusing someone of infringing your intellectual property rights may leave you in the firing line.

Law exists in Australia to protect people from making dubious claims in relation to patents, designs, copyright and trademarks. This extends to sending cease-and-desist letters, sending circulars and advertisements.

The idea behind this legislation is to stop rights holders from misusing their position.

For example, it may be easy to scare off a competitors by having lawyers draft a cease-and-desist that the competitor cannot afford to investigate, even if your competitor has not technically infringed your intellectual property.

A 2016 case of CQMS Pty Limited v Bradken Resources Pty Limited shows that if you wrongly allege infringement, the person you complained about may bring a claim against you.

In that case, CQMS alleged that Bradken had infringed a number of their patents. Their lawyers sent out a letter of demand, setting out the basis for their claim. The letter of demand was “fairly standard” and of the kind often sent by patent attorneys. When Bradken did not comply with their request, CQMS then pursued the claim in court.

Likewise, the 2016 case of Stone & Wood Group Pty Ltd v Intellectual Property Development Corporation Pty Ltd should serve as a warning to be careful. What you may think infringes intellectual property rights may not in fact, do so.

The court found for Elixir, and said that the reactive amendment to Stone & Wood’s claim adding trade mark infringement only after Elixir made a claim fro groundless threats, served to support Elixir’s case.

These examples should deter you from firing off “cease and desist” letters without a careful strategy.

As it has not always been clear what a groundless claim or unjustified threat could be, in 2017 the UK Parliament passed the Intellectual Property (Unjustified Threats) Act to clarify the meaning. If a reasonable person believes that a communication contains a threat of legal proceedings to protect a registered trade mark as the result of an act done, that will constitute a threat of infringement proceedings.

At this stage, reform is not proposed in Australia.

What if someone is infringing your IP?

In light of the pitfalls noted in this article, what should you do if you think that someone is infringing your intellectual property?

Take a deep breath before firing off any emails or letters to the other party.

Do not presume that just because your competitor is using similar words, colours or phrases that they are automatically infringing your intellectual property.

Do not send any kind of “cease and desist” communication unless you are genuinely intending to proceed with, and substantiate, the claim in court. Be aware that in some cases, if you fail in court, that is enough to establish an “unjustified threat”.

Check what intellectual property rights you do have. Do you have all your designs, patents and trademarks registered? Are your claims valid in the country that you are asserting them? Just because you have rights in one country, does not mean you have rights in another.

Engage a lawyer who works in the area of intellectual property you seek to protect, if you are unsure about what rights you have.

We recommend getting a lawyer to look over any correspondence you intend to send, as there are scales of what is considered a threat.

What if you receive a cease and desist letter?

Being on the other end of a cease and desist letter can be frightening, especially if the other party is speaking about pursing a claim in court.

Remember, these letters are not a summons to court.

Take a deep breath and take time to properly assess what is being asked of you. Don’t rush to pull down all your advertising material or respond with a knee-jerk reaction.

Letters from lawyers in your country should be taken seriously, but there are a variety of options available.

Read their communication with care to find out exactly what the other party asking you to do.

Are they talking about trademarks? Copyright? Or other contractual matters? Are they asking you to remove certain material? Or are they just asking for information?

Do they want a response by a certain date? Do they want you to remove the whole part of something, or just make minor changes?

3. Speak to a lawyer about whether a valid claim exists

Intellectual property law can be complicated, with varying degrees of permitted use.

Unfortunately, operating in the public arena opens you up to allowing anyone to contact you. Some people like to act aggressively with the intent to intimidate you or disrupt your business practices. In a case like that you might simply respond that you disagree with their position, or not respond at all.

Be careful if you choose not to respond to a letter, particularly if it is from a lawyer within your country. If there is a chance you are infringing someone’s intellectual property rights then you could be at risk of further proceedings.

If there is a chance the claim is valid – address it immediately and do not hide it at the bottom of you to-do-list in the hope that it will go away. In most cases, it usually does not!

After reading the letter and seeking advice, it may be that you decide to comply. This will probably be the easiest and most cost effective solution.

However, you should consider the consequences of doing so. Will you have to change your whole business strategy? Will it cost a lot to make the required changes?

Once we have properly assessed your position, we can work with you to develop and appropriate strategy to move forward in the way that best suits your position.