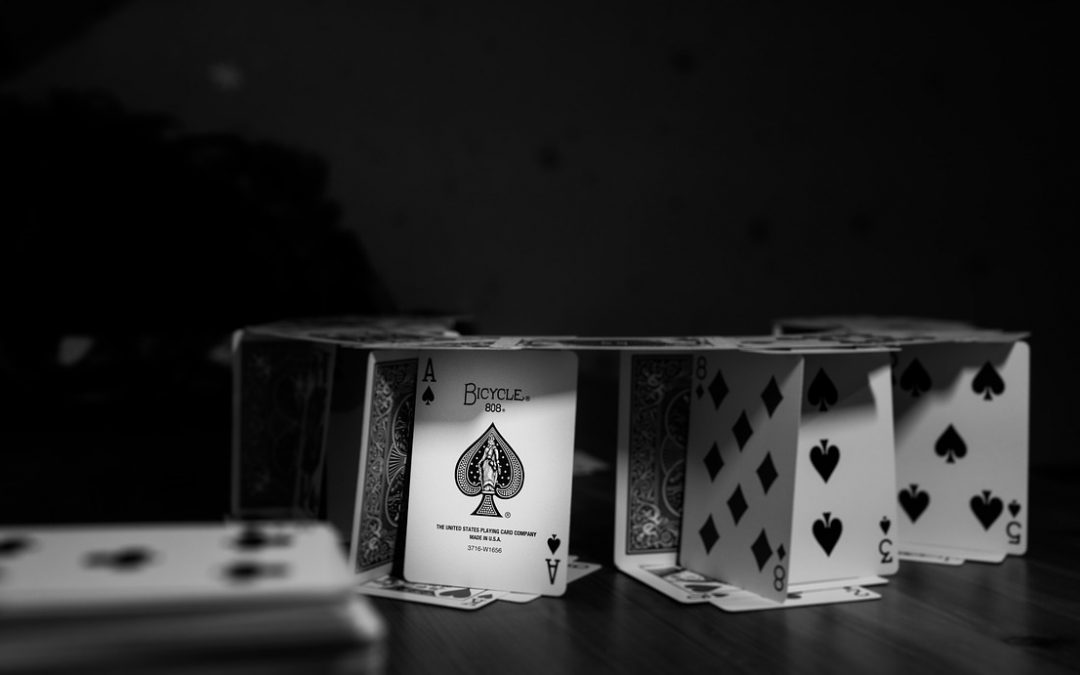 When things occur in 3s they tend to attract our attention.

In last few months we’ve encountered three people who were stunned to find out the foundations they had formed with all good intents and purposes were in fact, fiction.

Unfortunately, we haven’t been able to persuade any of these misguided individuals into telling me where they got their information in the first place. In fact, when we told the first prospective client about the nebulous nature of his foundation, he blocked our phone number and emails.

When a long standing business client of ours approached us for legal advice just after Christmas, querying the legality of providing intellectual property as a volunteer for the self-assessing tax-exempt private foundation he had established after significant research, we balked.

How can educated, intelligent individuals be misguided into believing that “personal sustenance” of the founder is a legitimate, tax free distribution? Or that a foundation is legitimate when its founding documents specifically deny the rule of law?

If you are failing to lodge tax returns and claiming your foundation is private, tax exempt and self-assessing, at some stage you are likely to get caught for tax avoidance.

IF IT SOUNDS TO GOOD TO BE TRUE…

We should start by saying that we are not tax lawyers and the statements in this article are for general educational and informational purposes only.

If you are an individual in Australia receiving more than minimum wage, you will be paying some tax. If you operate any type of business in Australia, other than an international business which uses related cross boarder transactions and tax treaties to minimise tax, then your business will be paying tax on any profits.

Even charities and not-for-profits are not exempt from every form of tax, and they still submit annual reports to substantiate income and liabilities.

Although it is not uncommon for people to look for ways to minimise their tax obligations, if someone is suggesting that you can establish a foundation for the purpose of avoiding paying tax, please do not believe them!

No matter how a foundation is established, if your personal expenses such as your rent or mortgage, car payments and food are being covered by the foundation, then those payments are likely to be considered your personal income, and taxable.

In 2019 the Supreme Court of Tasmania rejected an argument proposed by members of the Beerepoot family that they were not obliged to pay tax because they didn’t own anything. They argued their possessions belonged to God and to be answerable to an external entity such as the government, would be going against God. Their failure to lodge tax returns did not absolve them of their obligations, and they were each ordered to pay more than $1 million in taxes and penalties.

How to Tell if Your Foundation is a Fake?

If your foundation is not recognised under a law, then it is fake. Start by reading the founding document.

Having three very similar founding documents to reference, there are clearly a couple of pro-forma template “Articles of Association” going around to help people establish fake foundations. “Establish” might be a strong word because the documents we’ve seen don’t create a foundation or other entity at all.

Some of the words that should trigger alarm bells are:

Each of the documents we have received includes at least one paragraph which claims that being human creates some form of natural right which cannot be removed or controlled by government or law. This is an extension of the “Freeman on the land” philosophy which says essentially that “the law doesn’t apply to me unless I say it does”.

Here is a sample:

‘Natural Innate Status/ Sovereign Rights’ mean the natural rights of private men and women, their divine attributes, to love, to liberty, to independence, to privacy, to remain silent, to give and to receive, to apply their natural energy, to think, to breath, to treat others the same way as they would like to be treated, to apply effort and to work, to take decisions, to increase their capacity, and to reserve all natural divine law rights which are unalienable, imprescriptible and unlegislatable, and to express and include their soul infused nature.

Unless you have some diplomatic immunity from another country, when you are in Australia, Australian law applies to you, over and above any spiritual or religious belief you may have.

There is no such thing as an “innate status” or “sovereign” right of an individual at law.

Some of the wording of the Articles assumes that “privacy” is some form of enforceable right separate from law, and something that validates keeping foundation records private.

Here is another sample:

The Foundation is a private Foundation and as such operates privately, not revealing any of the private information related to its operation to any public or government agency or any purported legal authority.

One of the side effects of attempting to exclude the law is the creation of something without legal basis or enforceability. The privacy of personal information is protected by law, but there is no inalienable right to privacy of any entity or foundation by virtue of its alleged existence.

But it’s a Non-Government Organisation (NGO)!

What is an NGO?

An NGO can refer to different types of organisations depending on where you are in the world.

In relation to the United Nations, NGOs can be described as “any non-profit, voluntary citizens’ group which is organised on a local, national or international level. Task-oriented and driven by people with a common interest, NGOs perform a variety of service and humanitarian functions, bring citizen concerns to Governments, advocate and monitor policies and encourage political participation through provision of information. Some are organised around specific issues, such as human rights, environment or health. They provide analysis and expertise, serve as early warning mechanisms and help monitor and implement international agreements. Their relationship with offices and agencies of the United Nations system differs depending on their goals, their venue and the mandate of a particular institution.”

Just because you call something a non-government organisation does not mean that it has no obligations at law. NGOs in Australia are established and recognised legal entities, being either incorporated associations, public companies or registered foreign entities. All are registered and have reporting obligations.

How to establish a Real Foundation

Under Australian law, you have three or four options to set up a real foundation, all of which involve the law and notice to a public or government agency.

None of those entities will be properly established without reference to the appropriate law. This is typically done within the founding document. Some examples include:

Tax status is not independently chosen by the foundation.

Not-for-profit organisations must apply to the ATO for tax exemption, and it is generally limited to income tax exemption. So, GST (goods and services tax), PAYG (pay as you go) and FBT (fringe benefits tax) will usually still apply, and the foundation must report and meet its ongoing obligations.

A strong theme in the foundation documents I have read is the intent to take action to create a better world for all humankind. That is an admirable goal. Unfortunately, the fake foundation is not the way to get there and is likely to create personal difficulties for you down the track.

If you’ve inadvertently been swayed into thinking you are doing something good for the world in establishing or becoming involved in one of these fake foundations, don’t worry. Take a deep breath and acknowledge that no one is perfect and all of us get caught out from time to time. Now you have the opportunity to do something about correcting your situation.

We strongly encourage every person who suspects they may have become involved in a foundation that displays any of the elements highlighted in this article to seek appropriate legal and tax advice. Now.

Get the Right Business Structure for You
Make a time to speak with someone in our team about what business structure fits for what you aim to achieve (avoiding the fake foundation) and we can help you get the right structure set up properly to avoid nasty surprises in the future.
Find out more