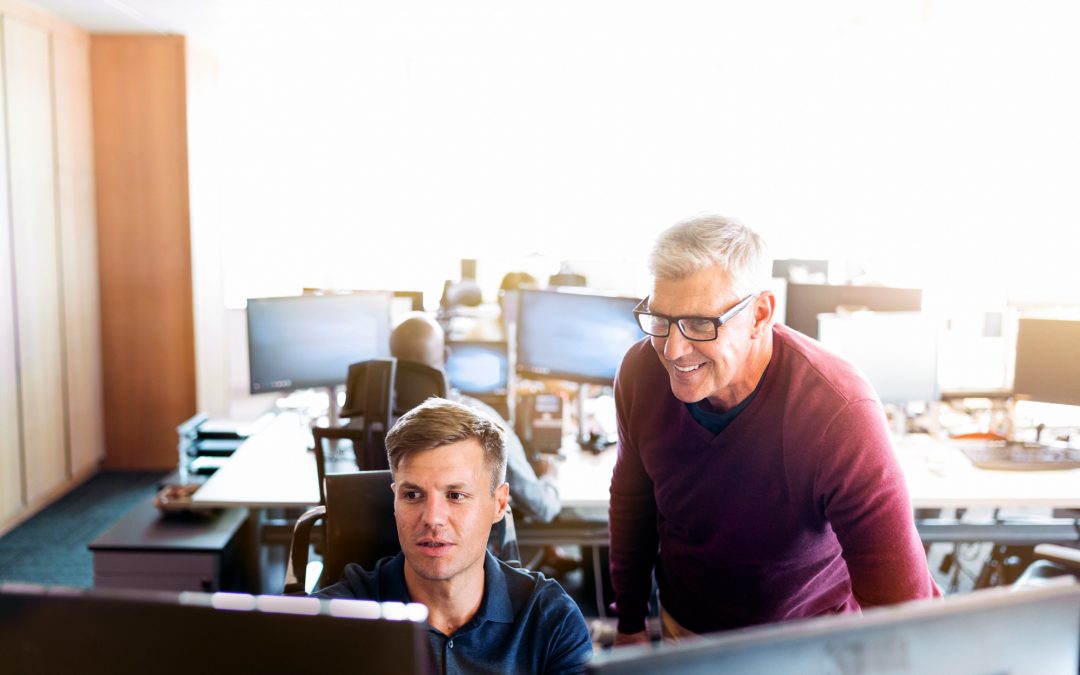 Is it OK to Use Trade Marks in Adwords, Keywords and Metatags?

Is it OK to Use Trade Marks in Adwords, Keywords and Metatags?

Trade marks can be used in hidden text

In March 2016 Her Honour Justice Katzmann made it very clear that using a competitor’s trade mark in the unseen back end of your online advertising accounts is not a breach of trade mark law, nor is it misleading or deceptive. Veda Advantage Ltd v Malouf Group Enterprises Pty Ltd [2016] FCA 255.

Malouf was found to be innocent of any infringement or contravention where the keywords that resulted in the ads used Veda trade marks, and the ads themselves did not. We’ll get to why in a minute.

There were two other categories of ads. The first were ads that used the word “Veda” as a description, such as “Fix Your Veda File Now”, and the third potentially drew a link between Veda and Malouf’s business, showing the words “The Veda Report Centre”. Only the last category was a breach.

When it isn’t being used as a trade mark, and ‘use’ is quite specific.

In a clearly reasoned judgement, Her Honour stepped through the relevant law to conclude that:

All Adwords account users have the ability to use the same keywords at the same time, which adds weight to the argument that those keywords are not being used as trade marks.

Where the keywords used are “invisible and inaudible, indeed imperceptible, to consumers” their use cannot be as a trade mark to distinguish goods or services.

Where trade marks are used in a way that is merely descriptive of services, like “fix my Veda file”, that is not use as a trade mark.

In response to Veda’s argument that the use “in physical or other relation to the services” (from section 7 of the Act) did not have to be visible to the consumer, Her Honour responded “I doubt very much whether the Parliament had in mind a metaphysical relationship, no matter how expansive the concept of use was intended to be.”

YOU CAN’T INFRINGE TRADE MARKS IN METATAGS EITHER

INTERNET USE IN THE 21st CENTURY

Whilst previous cases found that the display of search results from one advertiser as a result of input of a competitors trade were likely to be misleading or deceptive, the Veda case thankfully catches up to the real world, accepting that internet users:

NOT MISLEADING IF THERE IS NO REPRESENTATION TO A CONSUMER

In looking at whether the display of advertising content without trade marks in search results was misleading and deceptive, the first question turned on whether or not a representation had been made.

Her Honour found that the choice of a keyword was a representation by the advertiser to Google, not to a consumer, and so can’t be misleading, particularly in the case where it isn’t even visible to the consumer.

Where Veda was used as a description in the Ad copy, Her Honour found that it was unlikely for internet users to be misled when the associated URL did not also contain the word Veda.

On the other hand, the ads containing the words “The Veda Report Centre” where found to be likely to misled or deceive the public due to their authoritative air.

Google had its own run in with the ACCC in 2012 over Adwords. The ACCC said that Google was participating in misleading and deceptive conduct by displaying sponsored links where the advertiser did not have a right to use trade marks which generated those sponsored links. One of the examples in that case was an ad for STA Travel that was displayed after entering the search terms “Harvey Travel” and “Harvey World Travel”.

Google was finally absolved of any wrongdoing in 2013 when the High Court unanimously decided that the words used to generate sponsored links were the responsibility of the advertisers and not Google. This placed Google in the same position as traditional advertisers like television, radio and print.

The Court decided that reasonable internet users were capable of telling the difference between ads and organic search results and would understand that Google itself wasn’t making any representations by displaying the ads.

In that case Google was able to demonstrate that when it had notice of a possible misrepresentation occurring if a particular keyword was used, it could stop an account holder from using that keyword. It might be for this reason that there has been a block on the use of a large number of trade marks in competitive advertising through Google Adwords.

If you are concerned that someone is infringing your trade mark, or you have received a nasty letter saying that you are infringing someone else’s trade mark rights, let us know.

We can help prepare a notice to another person letting them know they are infringing and asking them to stop it, or help you response to that type of letter.

We can also help you assess whether any letter you receive is a legitimate risk to you or your business, or not. Claims from overseas are not always legitimate.