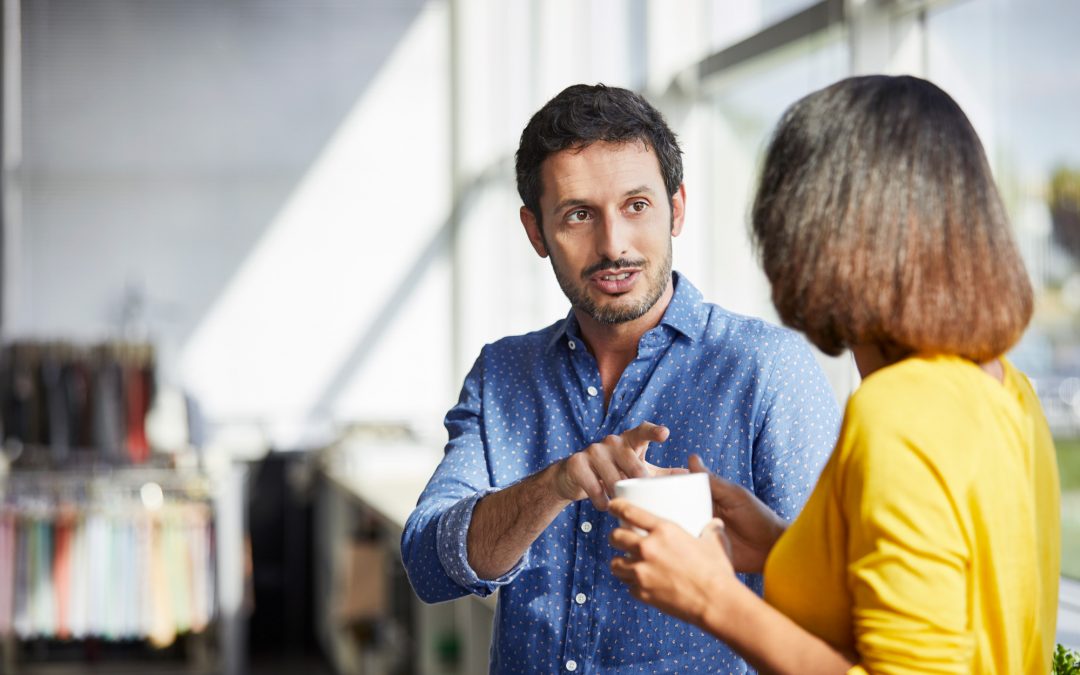 Not all contracts are in writing, and they don’t have to be

A contract, in its most basic form, is an agreement between parties that legally binds them. Even without a handshake to seal it.

People bind themselves to contracts every day, sometimes without even realising it, and as a result also acquire certain legal rights and responsibilities.

It is commonly thought that a contract can’t be binding unless it is put in writing. While this is true in some cases, generally speaking – unwritten contracts ARE enforceable.

There are only a very small number of contracts that have to be in writing – like the sale of land.

You can form a contract through an exchange of emails or private messages, through a telephone call or a combination of those activities. It is helpful to think of a contract as a bargain and when a dispute arises, the law aims to determine whether or not the bargain made can be enforced.

So whether a bargain is based on a verbal agreement, written agreement or a combination of the two, remember that actions can speak louder than words. However, its the written words you will want to rely on if something goes wrong.

It is always wise to write down the details of an agreement, especially if large sums of money are involved and where there are no reliable witnesses or other evidence of the details. I’ve seen business partners waste all of their profits in legal disputes because they didn’t put their agreement in writing 10 years earlier while they were still friends. The beauty of having something in writing is for reference, when people have forgotten the details, or remember different things.

A contract must have three identifiable features, whether it is written, verbal or partly verbal and partly in writing:

A contract is formed when there is an agreement between the parties to undertake certain obligations.

The point at which negotiations have been concluded and the agreement is reached is not always easily worked out, but there must have been a clear indication (offer) by one party of a willingness to be bound on certain terms and an unqualified acceptance of that offer.

If you offer to sell 1800 widgets at $40 each, with a discount of 30% for volume, and the buyer says ‘okay, I’ll take 600 at the discounted price‘, then the buyer has made a counter-offer, not accepted your original offer. You may not agree to that level of discount at the reduced volume.

There are legal cases debating the point at which agreements are eventually reached, and whether or not an agreement was even made.

For there to be a legally enforceable contract the parties must have intended to enter into a legally binding agreement.

Intention is seldom something you say out loud, but is usually inferred from the circumstances surrounding the agreement.

This is where the bet in the pub becomes the primary example. Someone making an off-hand bet is unlikely to be serious.

Another good example is where someone promises something you know they simply can’t deliver – for example ‘I’ll give you a million bucks if you …‘ when you know the person simply doesn’t have that money to spare.

Before there can be a contract there must be an agreement to exchange. Each party must provide something in return for what the other is providing. The item or action exchanged is called the consideration.

It does not matter if the consideration given by each side is of unequal value. The law requires only that something is given by each party.

So consideration can be money, or actions, or property. Swapping items (like sports uniforms at international sporting events) is treated no differently than money being exchanged for an item.

Donations are not the same thing. Only one party has the benefit of a donation, so a pledge to donate is usually unenforceable. However, where something is offered in exchange for a donation – like a red nose, or a yellow daffodil – then that may be sufficient consideration to create a binding contract.

Nominal consideration is usually enough. So when a seller says you need to pay a substantial deposit to secure the deal, their actions may be capable of being considered misleading. There are many cases where $1, or similar small amount have been found to be sufficient to secure a deal.

You should also be aware that a contract or agreement need not necessarily be signed to be enforceable. The circumstances surrounding the contract can be enough to demonstrate that something in writing has accurately set out the parties’ intentions. A signature is usually relied upon as evidence that a person has read the document and agrees to be bound by its terms, but clicking an ‘I agree‘ check box on an electronic form or web page can have the same effect.

A person who signs a contract or click a check box is generally bound by any terms it contains regardless of whether they have read the document, and legislation like the Electronic Transactions Act 1999 (Cth) allows for that.

Despite this rule, in some circumstances a person may still be able to withdraw a contract, start a court action to enforce it, or apply to a court to have the contract voided.

These are technical legal arguments that generally only arise at the point of dispute.

Remember, if you do find yourself in a dispute, the enforceability of an agreement or contract will depend on what law applies. For example – people buying or selling products or services online could be anywhere in the World. The law in Victoria, Australia is not the same as the law in Singapore. Different rules apply, not to mention different courts. But that is a conversation for another day.

The final word on Contracts

Contract law can be extremely complex, and there are different nuances in all legal systems. Look at the type of contracts you are entering into and consider the risks involved in doing so.

If you plan on entering into a deal that is worth more than you can afford to lose, then it is highly advisable to invest in legal assistance to ensure the point of agreement, and the terms of the agreement are clear. If the contract doesn’t make sense to you, how do you know what deal you are getting involved in?

We’re happy to assist you with a short advice, a quick review or drafting a whole new contract.

Let us help you craft a contract that suits your business. With a written contract, you have a clear record of what is agreed rather than having to rely only on memory. Contact us to draft your agreements.